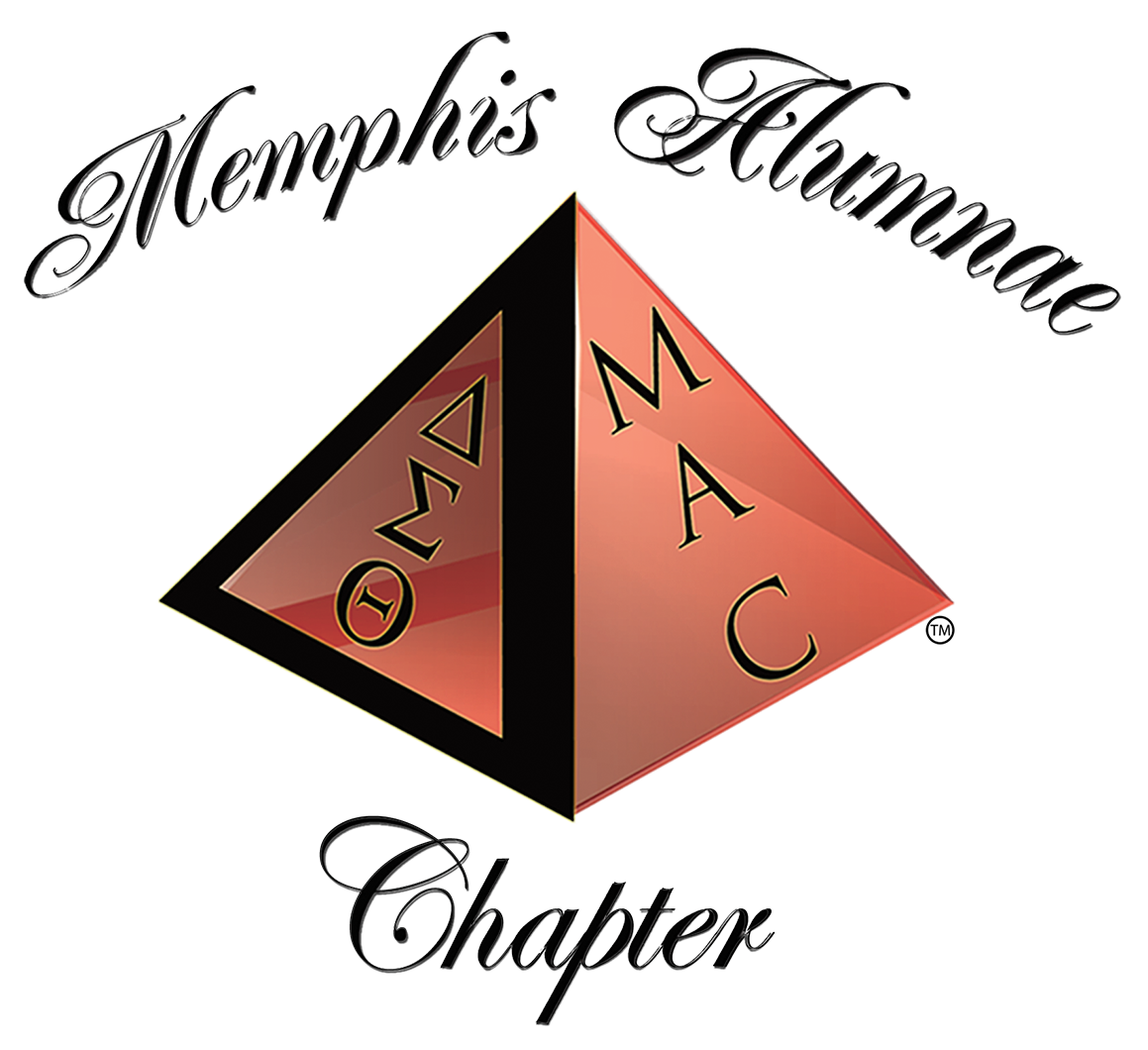 
In 1930 there was only one collegiate chapter and a few graduate members of Delta Sigma Theta, Sorority living in Memphis, Tennessee. It was not until 1934 the graduate members were allowed to charter an alumnae chapter. The application was filed in 1935 and the Alpha Gamma Sigma Chapter of Delta Sigma Theta Sorority, Incorporated was chartered by five women of vision in the same year. Florence Cole Talbert Cleave became the sixth charter member after the chapter was charted in 1935.

In 1956 at the 24th National Convention in Detroit, Michigan the sorority revised the nomenclature for naming graduate chapters to alumnae chapters. Alpha Gamma Sigma Chapter became known as the Memphis Alumnae Chapter.

Memphis Alumnae Chapter assisted with the establishment of four chapters in Memphis and the surrounding area. Each chapter has made notable contributions in their respective community. The chapters are:


Today, Memphis Alumnae Chapter has grown from six members in 1935 to over 700 hundred financial members and is the initiating chapter for approximately 1,200 sorors in the past 85 years. Additionally, Memphis Alumnae Chapter has implemented annual programs and activities serving the local community with an extensive array of public service initiatives through its Five-Point Program Thrust of Economic Development, Educational Development, International Awareness and Involvement, Physical and Mental Health, and Political Awareness and Involvement.

As an award-winning chapter, Memphis Alumnae has been honored nationally, regionally and locally for various programs and is the only chapter in the Southern Region to have had three Regional Directors - Addie Dandridge Jones, Maggie McDowell and Lois Jefferson Gilder.

In addition, members of Memphis Alumnae Chapter continues the legacy of appointments serving on various National, Regional and Tennessee State Committees. In 2020, three of our esteemed members - Maxine Smith, Lois DeBerry, and Beverly Robertson were recognized in the USA Today, "Tennessee Women of the Century".